U12s in action at Avon event – loads to smile about 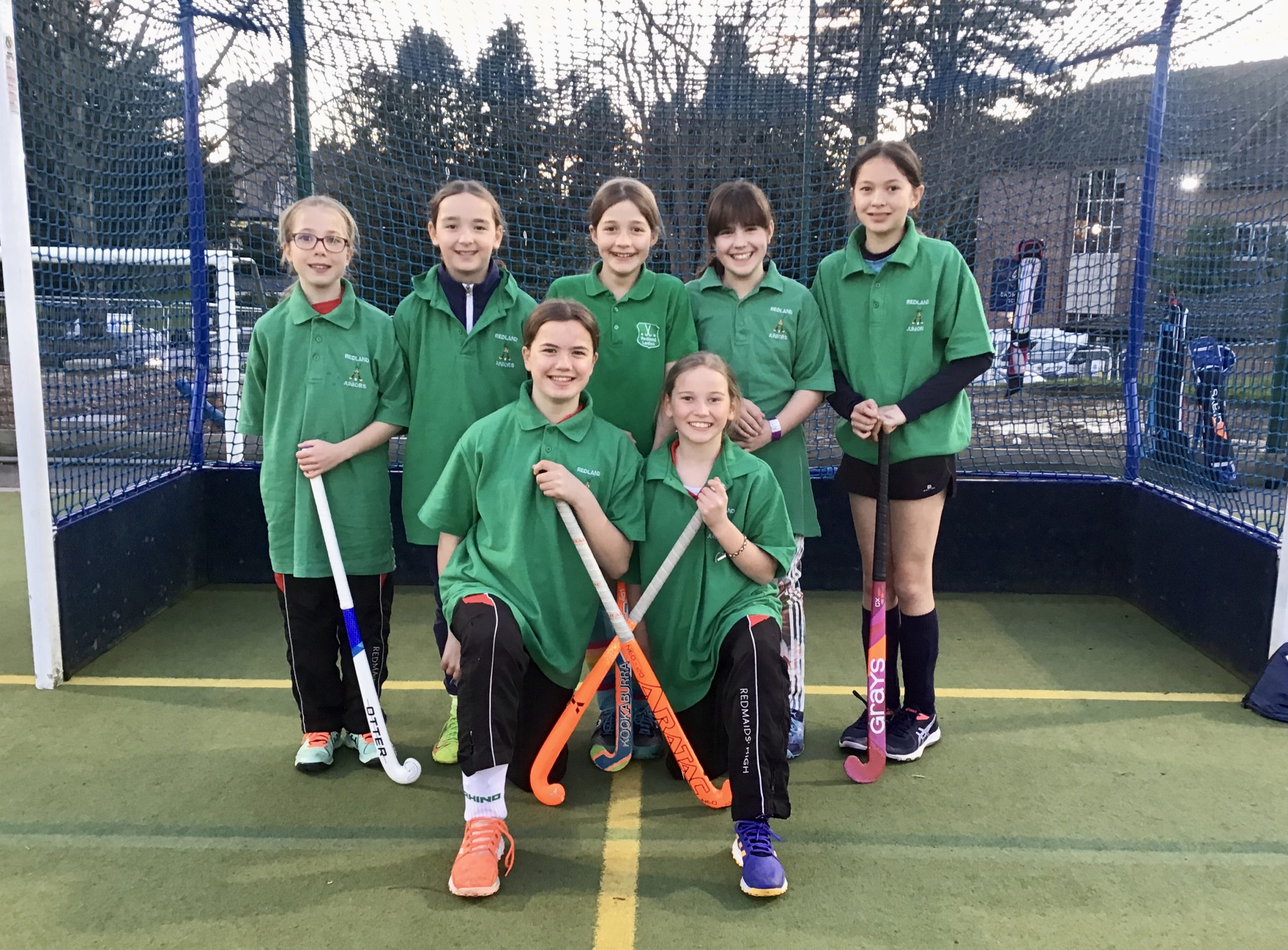 This put them through to the quarter finals, where they played eventual finalists Team Bath, just losing out 0-2 in the end.

Junior Head Coach Cath says: “The team played so well to progress in the tournament and I’m really pleased that a team full of girls (apart from Tom in goal, who was also outstanding) were able to put up such a great show against the other teams that were a mixture of girls and boys”