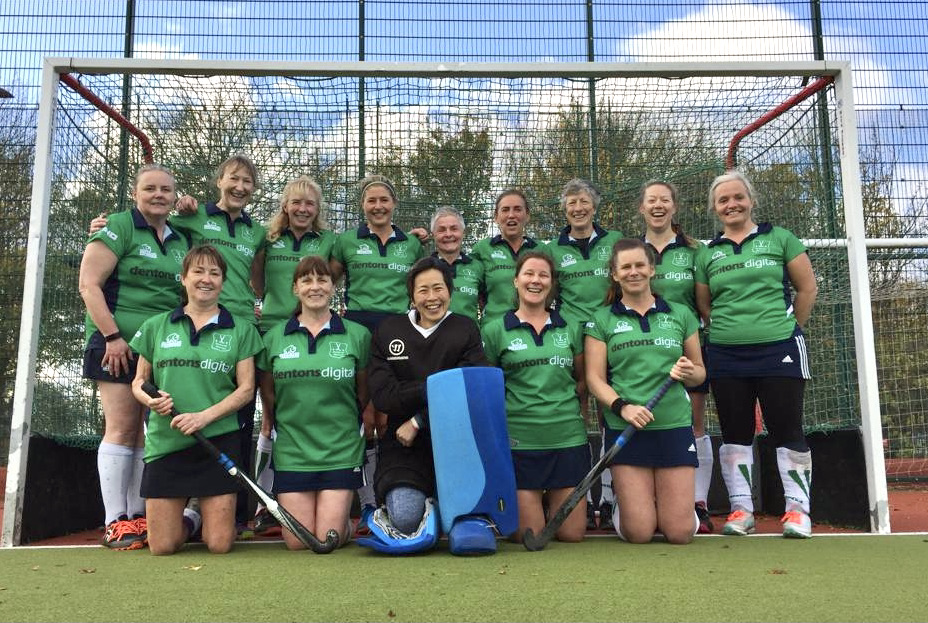 12 December 2021: A 6-2 win over Bretforton O45s sees The Wereys through to the quarter final stage of the England Hockey O45s national Championship. A strong start saw the home side take an early lead and they built from there with three goals each half – scorers Caroline (2), Lou, Lucy, Rosie and Clare. Solid defence and strong attacking midfield play from Heidi and Haysie resulted in a convincing win, securing progression to the next round.

The Wereys have been drawn against last year’s champions St Albans O45s in the next round on 6 February 2022.