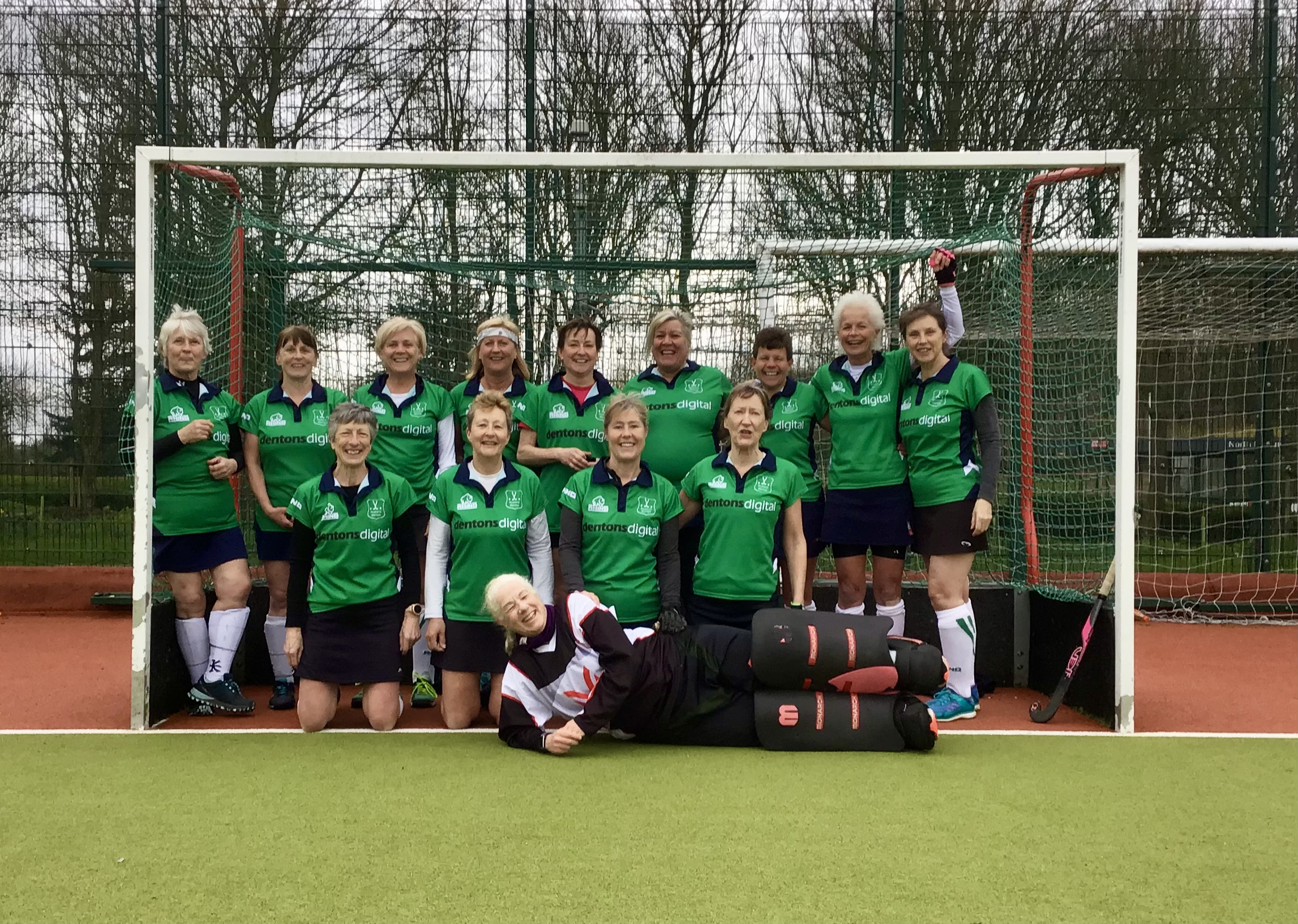 6 March 2022: A strong start and a tough ending characterised the cup semi-final between The Wereys and St Albans, with The Wereys holding on to secure a 3-2 victory at full time. Two early goals from Elaine and Fi put the Bristol home side in front. Rosie increased the lead to 3-0 before St Albans clawed one back just before half time.

The game was more end-to-end in the second half with the visitors scoring their second goal from a short corner flyer, which looked like it was going over the bar, but just dipped in.

After that, both teams could smell victory, but The Wereys dug deep to deny the opposition’s efforts and held on to seal the win.

Next stop for the O55s – England Hockey finals over the May Bank Holiday weekend.

Meanwhile the O45s travel to Timperley at the end of March for their semi-final.